Premining is the creation of a number of crypto coins before the cryptocurrency is launched to the public and their allocation to specified coin addresses.

Premining has a negative connotation in the cryptospace due to the ability of developers to privately mine and allocate a number coins to themselves before releasing the open source code of the currency to the public. This usually leads to a feeling of lack of transparency for the digital currencies offered to the public. 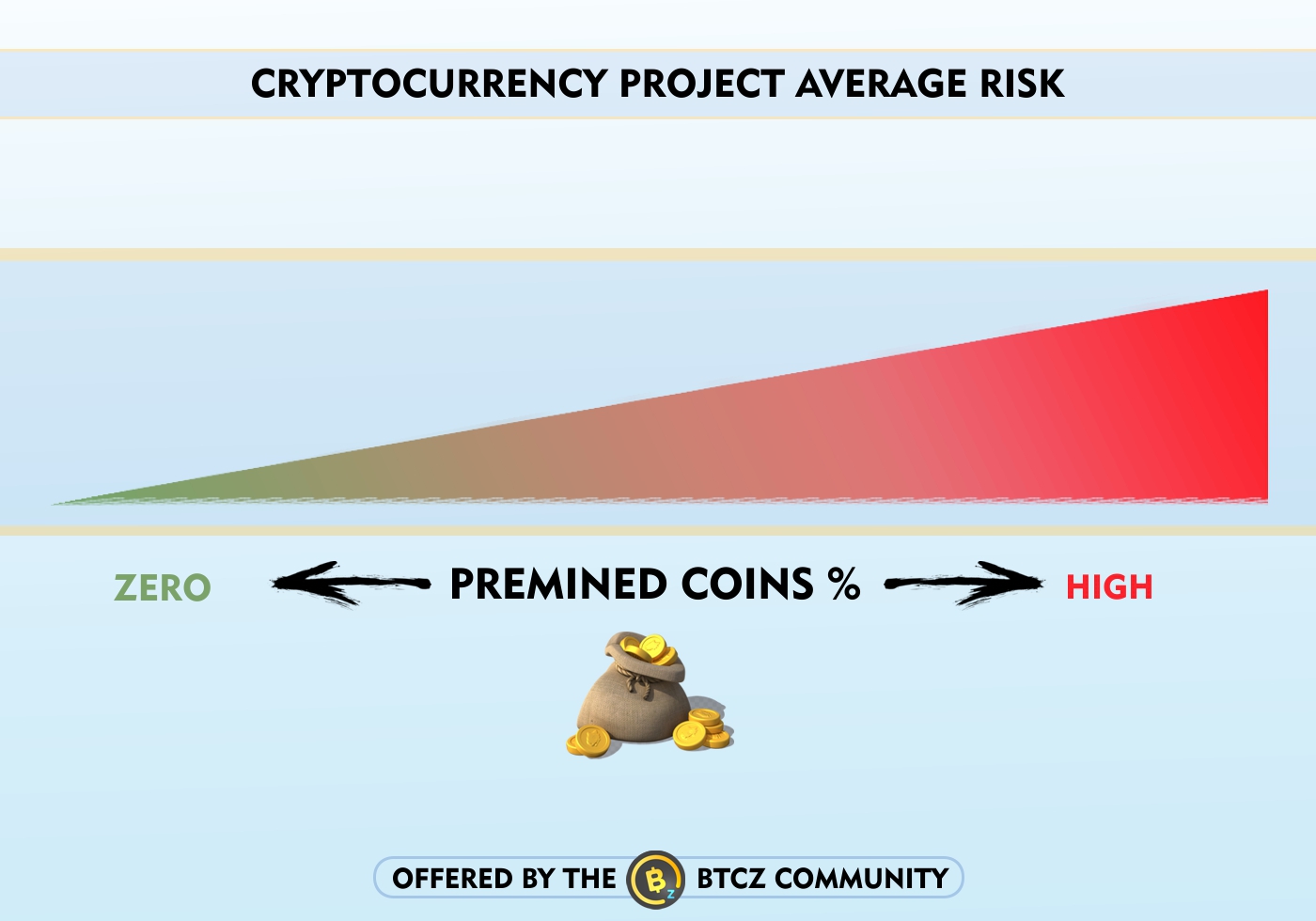 In addition, coins that have an initial coin offering (ICO) are also premined for pre-sale to its investors and supporters.

In very rare cases, a coin could also be premined targeting in reality to the further development of the project with the funds raised by the premining. However the buyers and investors should be always very careful with every project which has premined coins because it is very hard to distinguish the very few which constitute the exception of the rule.

In the usual scenario where premining is used for unfair practices, the developers of these crypto scams will usually either mine a huge number of the coins before launching it to the public (instamining) or they will have a big percentage % of the total supply of the cryptocurrency allocated to their addresses before the official launch. After this, by hyping and advertising the coin as the new ‘super’ coin, crypto users are likely to create a high demand for the currency which inflates its price. Once the price has been hiked, the original developers sell off and dump the coins in the market. Of course, once the coins are dumped, the price plummets, causing financial loss to the avid users or speculators. 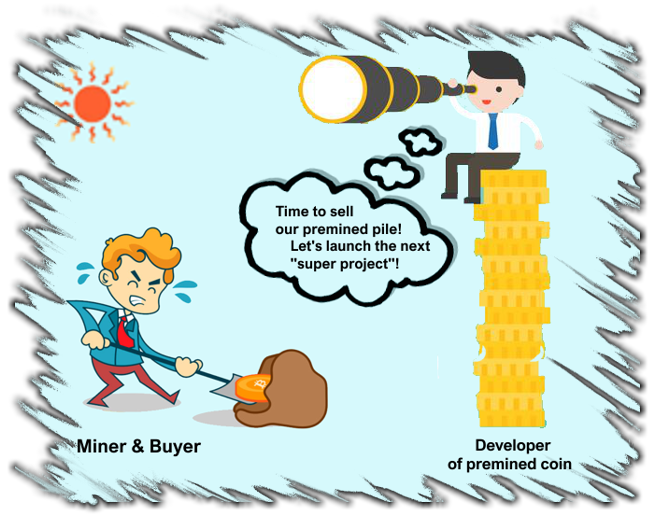 It is true that the Cryptocurrency projects with zero premining/ instamining are really very few and rare. However there are some really hard working projects with either no premine or a small premine percentage.