What is a Project’s “Roadmap”? 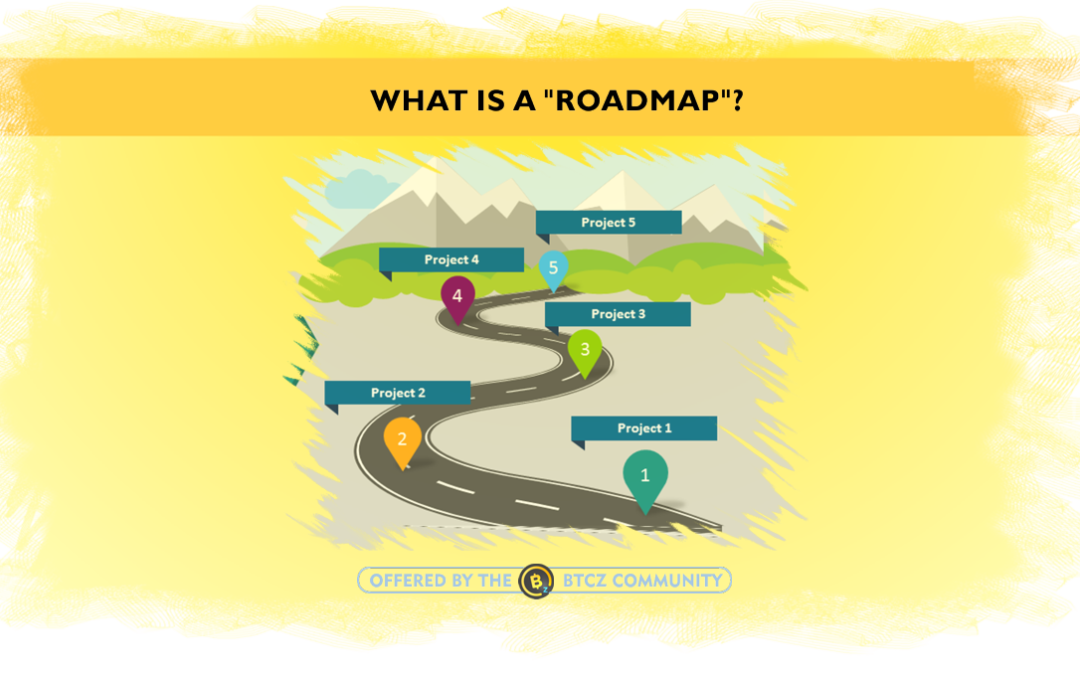 The project roadmap is a graphical, high level overview of the project’s goals presented on a timeline andthe major steps or milestones needed to reach it. Unlike the project plan where details are fleshed out, the roadmap should be simple and free of special details. This makes the project roadmap a useful tool for managing expectations, as well as for communicating plans and coordinating resources with other teams which are interested in working for the Project.

Many Cryptocurrency Projects have published their roadmaps , describing their short, medium and long term targets.

The BITCOINZ Project has been the no1 Cryptocurrency which published the first “Dynamic Roadmap” ever, in August 2019. The revolutionary idea consists of elements that can be found for first time in such Cryptocurrency Roadmaps:

BitcoinZ  is a 100%  Community Project , so it launched an ever evolving, Community oriented Roadmap which is not static but it is changing based on its members’ opinions which are expressed with their votes. The whole Community organizes a series of online meetings , called ZBrain.

This way for example one target of the Roadmap can be postoponed while another can enjoy much higher priority. Additionally, totally new targets is possible to be added in the roadmap, after a voting procedure or because  new volunteers wish to contribute to the BitcoinZ community.

You can read more about the BitcoinZ Dynamic Roadmap by watching the official presentation.