What are the ICO Sales? 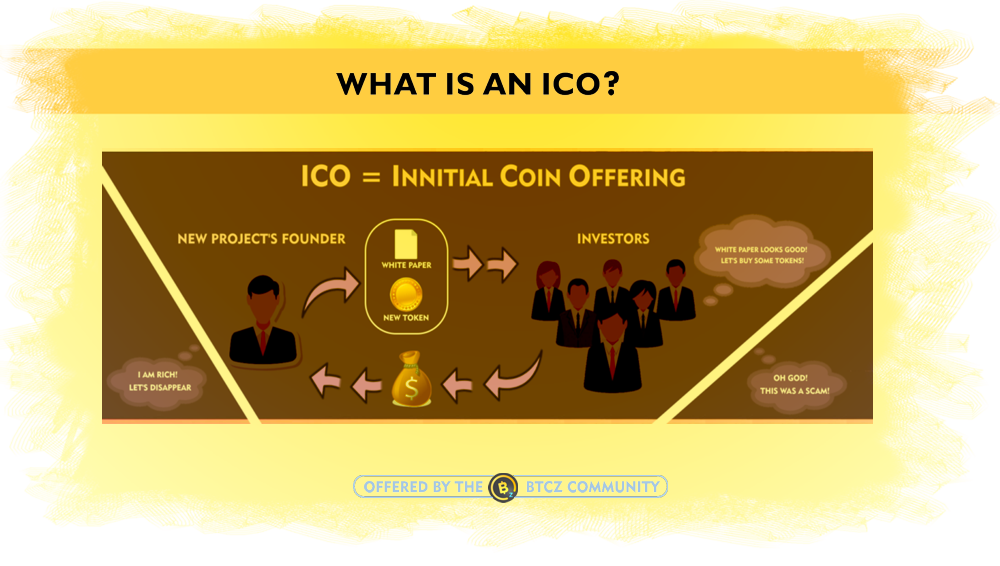 “ICO” comes from “Initial Coin Offering” and it is a procedure that acts as a way to raise funds, when a company is looking to raise money to create a new cryptocurrency, application, or service. It has the same logic with the stock IPO (Initial Public Offer) so the interested investors can buy into the offering and receive a new cryptocurrency token issued by the company. This token may have some utility in using the product or service that the company is offering, or it may just represent a stake in the company or project.

When a cryptocurrency startup wants to raise money through ICO, it usually publishes a document called “whitepaper” which outlines what the project is about, the needed funds and what the project will fulfill upon completion.

Additionally information is presented about how many of the virtual tokens the founders will keep, what type of money will be accepted (FIAT or specific digital coins like ETH or BTC for example), and how long the ICO campaign will run for.

During the ICO campaign, supporters and enthusiasts of the project buy some of the project’s tokens which are similar to shares of a company sold to investors in an IPO. Sometimes, if the raised funds are not enough to meet the minimum required by the company, the money may be returned to the backers and the ICO is deemed unsuccessful.
If the funding requirements are met within the specified timeframe, the raised money is used to pursue the goals of the project. 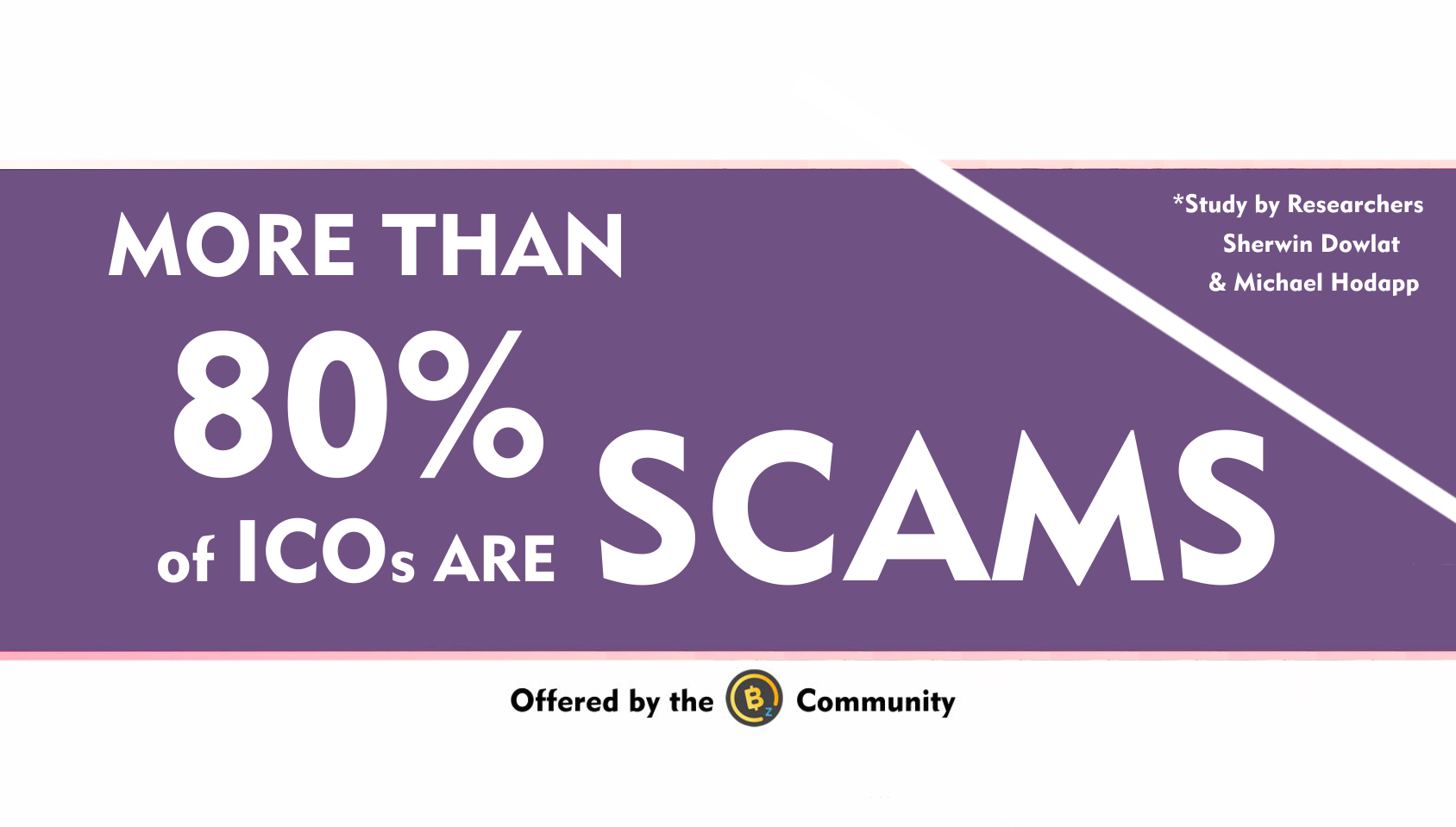 ICOs retain one structural difference from IPOs :  ICOs are largely unregulated. This means government organizations like the Security and Exchange Commission (SEC) do not oversee them. This fact, in combination with the centralized character of the most ICO launched projects, is granting an extreme freedom to their founders. In the most cases, the Company’s CEO is virtually free to do whatever he wishes. Even to gather the funds and leave the project for…a new ICO. This is why in reality there are very few really successful ICOs. Most of them are scams and their fraudulent founders are looking to prey on overzealous and poorly informed investors. It’s worth noting how easy it is for a company launching an ICO to create these tokens. There are online services that can generate cryptocurrency tokens in a matter of seconds. Investors should keep this in mind when considering the differences between shares and tokens: A token does not have any intrinsic value or legal guarantees.  The fact that the founders are getting other coins like FIAT and BTC in order to sell their new token, dramatically increases the risk of getting the funds and disappear. Unfortunately the most ICO white papers are describing plans that never are going to happen. There are scam artists that have repeatedly launched Initial Coin Offerings in order to grab investor’s funds, so in early 2018, Facebook, Twitter, and Google all banned ICO advertisements. Investors should never forget that the Projects that had no ICO and no premine are usually the most safe choices in the world of cryptocurrencies.