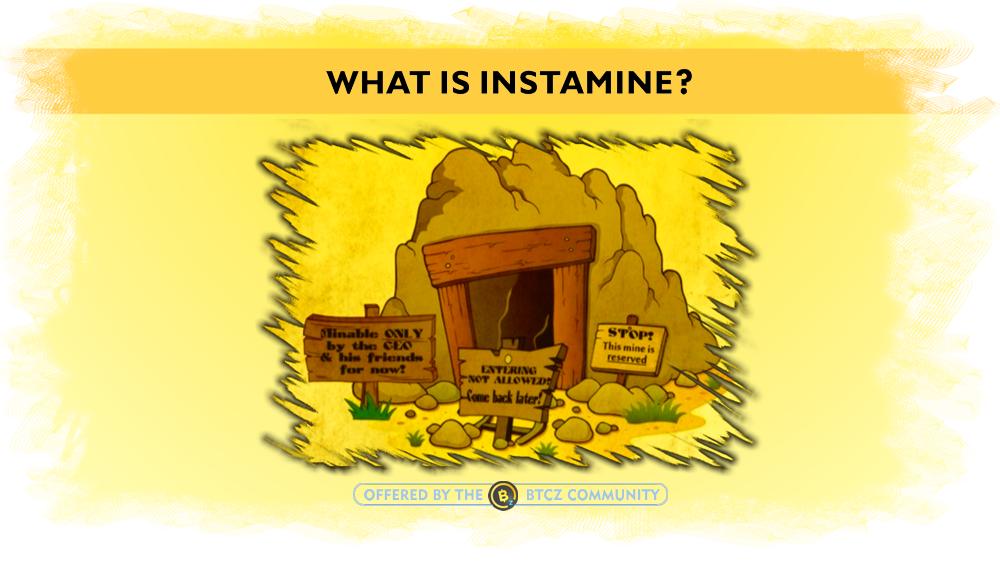 Instamining (from the words “instant” and “mining”) is usually used alternatively for premining in the cases where closed groups , usually consisted of the developers of a cryptocurrency project, mine a huge number of the coins before launching it to the public.

How Instamining benefits the fraudulent founders of a Project?

During the instamine period, the difficulty level for mining is insanely low. So having just a few miners, exclusively mining the currency, leads to colossal rewards. That happens because every block reward is awarded exclusively to just a few people who are the only miners before the public launch. After a public launch everybody if free to join and the difficulty is rising due to the competition. In this manner the rewards are distributed to all the people who support the network and not to just a special group.

Instamining is the same thing with premining?

The outcome is quite the same with that of “premining“. In other words, instamining was created as a different approach for the same goal, in most cases simply just targeting to get rid of the “premining” label.

Yet again, the consequenses are the same , leading to a lack of transparency. Because with instamine, some founders are able to “supernaturally” mine and allocate a huge number of coins for themselves before releasing the project to the public. 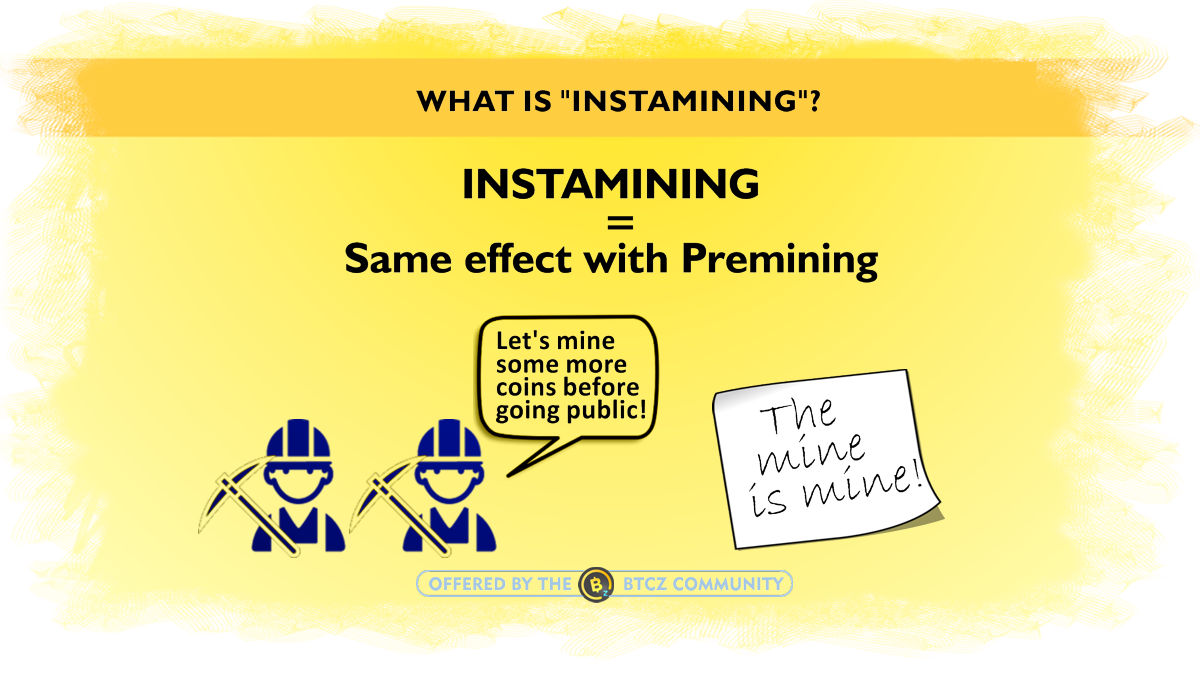 Was the classic Bitcoin instamined?

It is rumoured that even Satoshi Nakamoto himself, or ita group under this nickname  had “instamined” the legendary Bitcoin, accumulating huge amounts of the coin. However this has never been completely verified. There are mentions that this should take place anyway as testing.  Because Bitcoin was the very first cryptocurrency network.

Is Low mining difficulty a type of Instamining?

Instamining should not be confused with the ultra low difficulty in the mining procedure of a digital coin for a period (even a long one) possibly due to its unpopularity or the lack of interest. This is not instamining because the source code has been released publicly.

The very low difficulty is completely expected in such scenarios. For example this is obviously the reason why a closed group of people seem to have made it to accumulate large amounts of the original bitcoin. Simply during the first months , or even years of the legendary cryptocurrency, almost noone had even heard of it! Even later, many never believed in the success of the project so the rewards were huge for the very few who mined it during the first years of its life.

BitcoinZ, following the steps of the original Bitcoin  had zero premine and no ICO sales. Additionally, by being launched during a period that almost everyone had heard of cryptocurrencies, BitcoinZ made it to be even more transparent. Because everyone could mine it with a completely fair balance of rewards, from the very first moments after its public launch, without any instamine period. 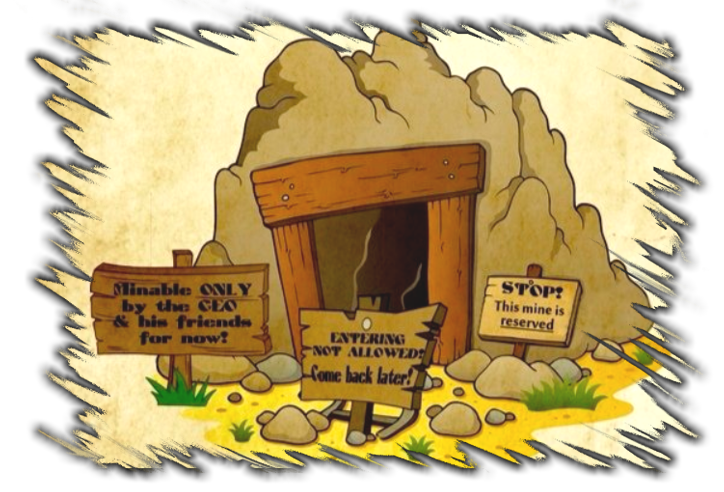