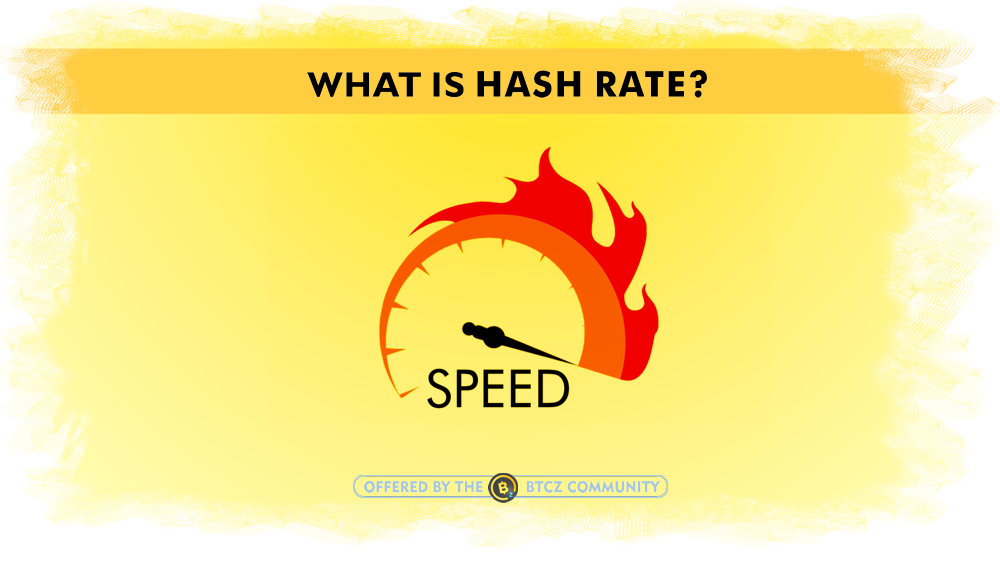 What is a hash function and what is hash rate?

A hash function is any function that can be used to map data of arbitrary size to fixed-size values. The values returned by a hash function are called hash values, hash codes or simply hashes.

In the Cryptoworld, the hash is the output of a hash function that relates to the corresponding Cryptocurrency.

The Hash Rate is the speed at which a compute is completing an operation in the Cryptocurrency code and is used for describing the speed for the mining procedure. A higher hash rate is better when mining as it increases your opportunity of finding the next block and receiving the reward.

What is Network’s hash rate?

The sum of all the hashrates of all the devices that participate in the mining procedure for a Cryptocurrency , give us its Network’s Hash rate.

The higher the participation of the people who wish to join a digital coin’s network is leading to a higher network’s hash rate.  However we should always take in mind some parameters like the nature of each mining PoW algorithm and its resistance to ASICs which usually add a massive hash rate to the network without necessarily meaning that there are many participants in the network. ( Check Example B for a better understanding)

A) Let’s suppose that we are in the very first phase of the Bitcoin Legacy. There are just 3 Personal Computers which are participating in its network. The first one , PC1 has a speed of 500Hashes/sec, the PC2 has 1000Hashes/sec (or 1 kiloHash) and PC3 has 1500Hashes/sec.

The same relation is taking effect with the “Sols” which you will often see to be used for counting the hash rate of many popular algorithms like the ZHash and Equihash. “Sols/s” means “Solutions per second”. 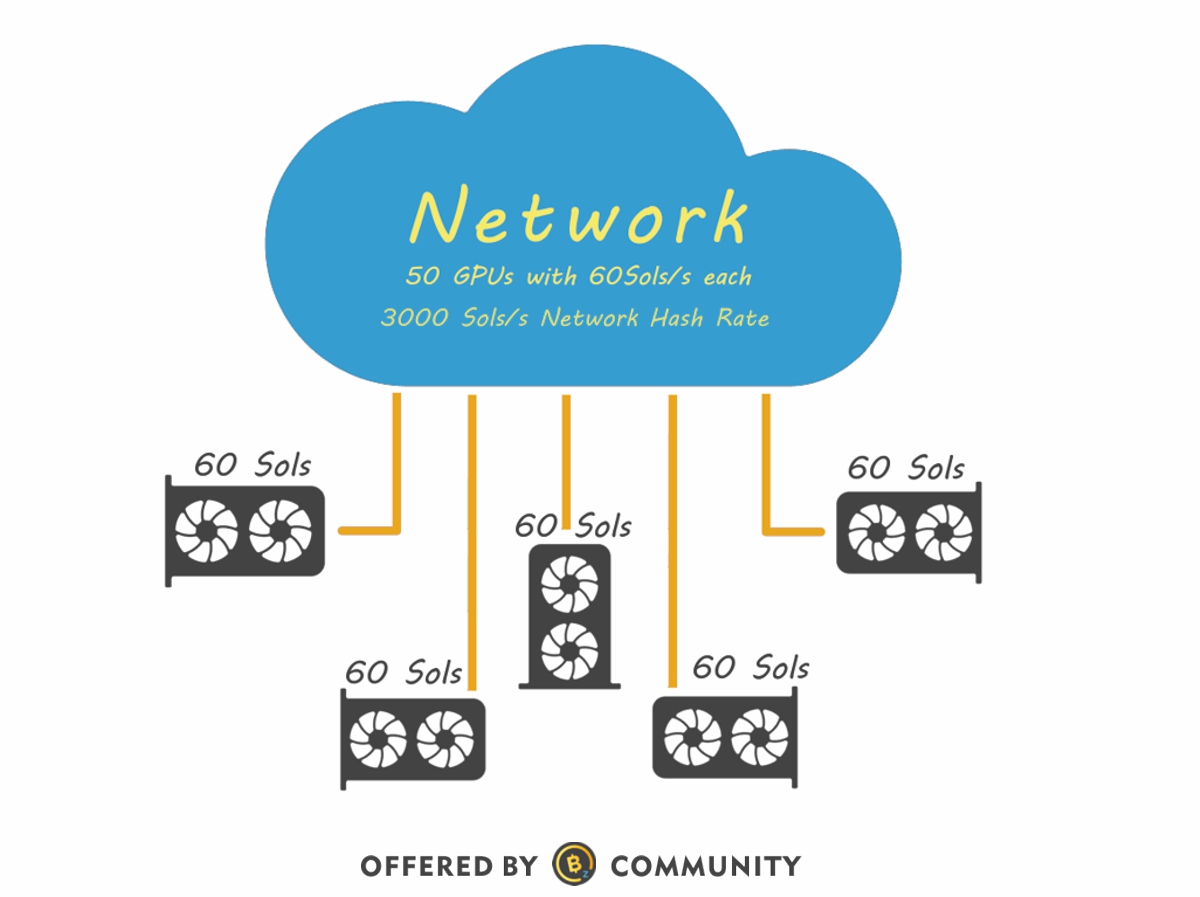 B) Let’s suppose that we have a network hash rate of 3,000 Sols (or 3 kSol) as 50 people use their gpus in order to mine a digital coin with the ZHash algo that most ASIC miners cannot effectively mine. We are supposing that all these 50 people have one decent GPU , let’s say Nvidia 1070ti which can mine with a speed of 60 Sols/s for ZHASH solutions. 50 people x 60 Sols/s = 3,000 Sols/s or 3 kSol/s.

Let’s suppose that we have a network based on the classic Equihash algorithm where just one Z9 ASIC Antminer is mining. It can achieve a speed of more than 30,000 Sols/s or 30 kSols/s! The second network seems to be more powerful and to have more participants but in reality it has just one miner with a specialized device that makes the mining procedure completely meaningless for every other potential miner! Additionally it makes the network dependent exclusively on this device and extremely vulnerable.